In December 2020, Simon Willis set up his own cricket coaching company Fledglings Cricket that will organize and deliver specialist cricket coaching services for boys, girls, adults, and coaches across the country.

The level of coaching ability will be at an elite level and access to high profile ex players with proven records will be second to none. 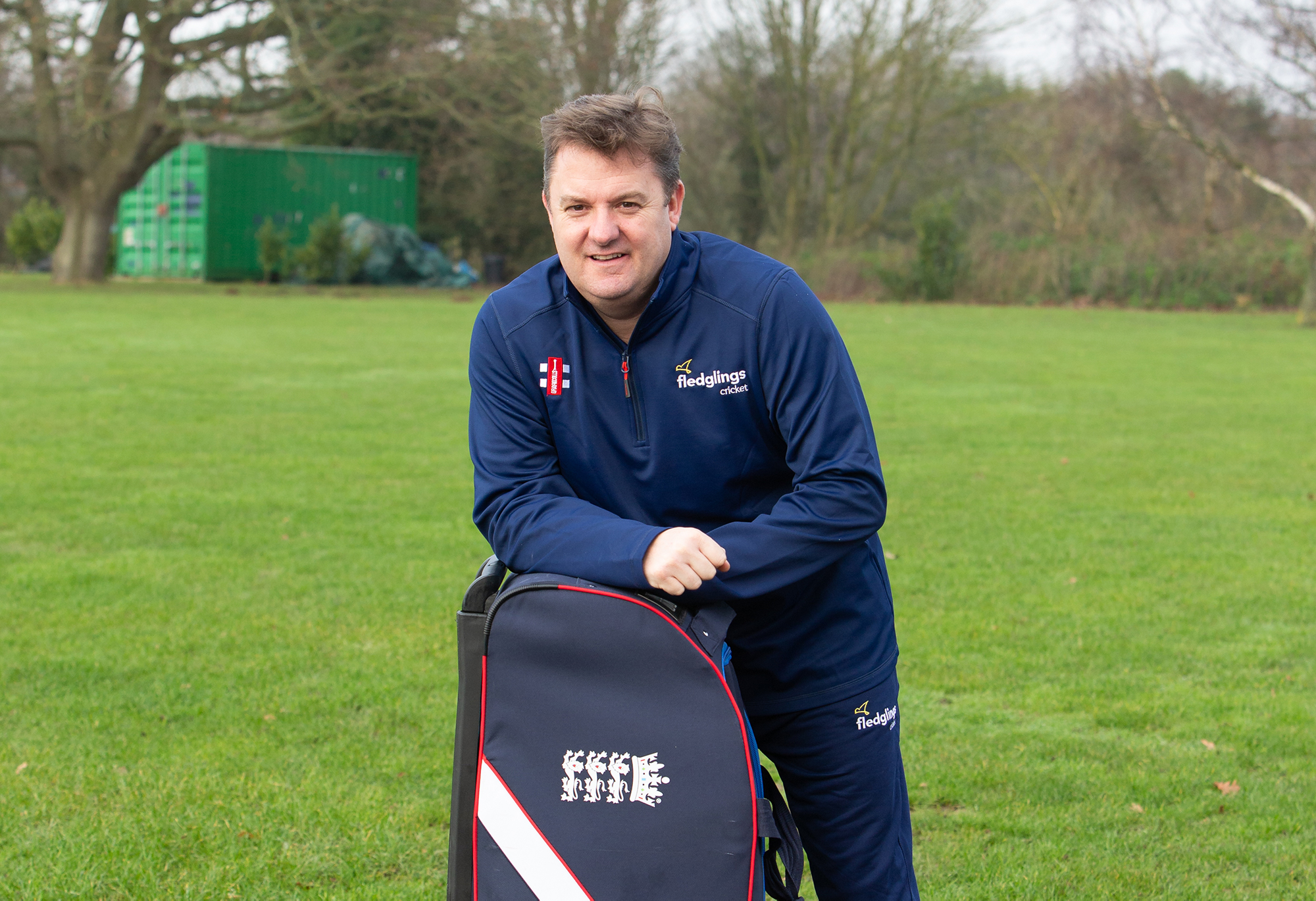 Simon is one of England’s leading high-performance coaches, driven with a strong professional work ethic and a passionate commitment to improving the development of sports talent both nationally and internationally.

An ex wicket keeper/batsman with Kent County Cricket Club Simon set up and launched the inaugural Kent Cricket Academy in 2003 and was then appointed in 2004 by Kent as the youngest first-class coach in England at the age of 29. He went onto play a vital part for Kent Cricket in his role as Professional Cricket Manager between 2005 - 2009, resulting in the club winning trophies and developing various players to represent Kent and England at senior level.

Simon has an extensive background of management and coaching experience in competitive sport from development to international level. Most recently he was the England & Wales Cricket Board Regional Talent Manager - South, overseeing and managing boys’ regional cricket and county talent pathways in his region. Prior to this he was High Performance Manager for Sri Lanka Cricket, responsible for designing, implementing and managing a new high-performance environment and player pathway whilst overseeing the coaching of players from the Men’s and Women’s National Performance Squads, A Team and U19 Squads.

The aim of Fledglings Cricket is to create a learning environment, which enables players and coaches to develop their individual skills and techniques to the highest possible standard.

Our philosophy is simple. The same proven techniques that we teach to top professionals can be applied to players and coaches at all levels - from complete beginners to seasoned pros. Whatever your age or ability the principles we teach will improve your performance. 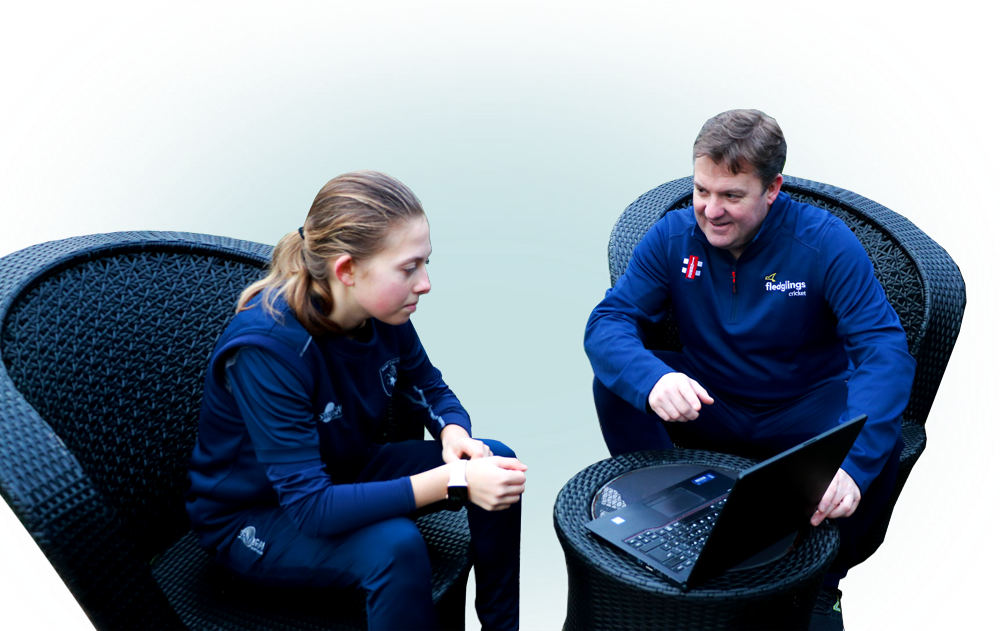 Ready to upskill your game?